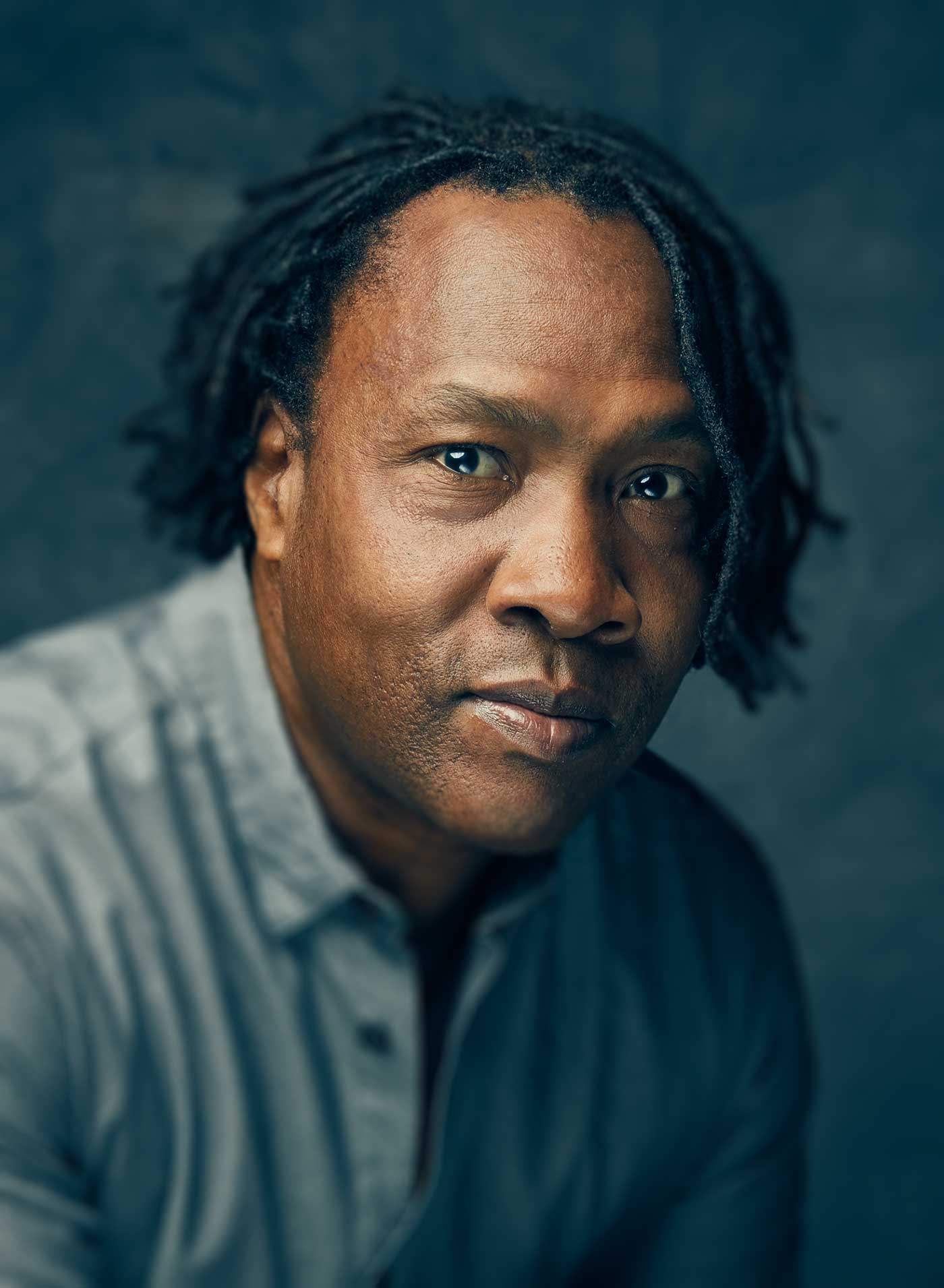 Roger Ross Williams is an Oscar, Emmy, and Peabody award-winning director, producer, writer, and the first African-American director to win an Academy Award® with his short film Music By Prudence.

Williams documentaries include: LIFE, ANIMATED, which won the Sundance Film Festival Directing Award, three Emmys in 2018, and was nominated for an Academy Award®; GOD LOVES UGANDA, which was shortlisted for an Academy Award®; Emmy-nominated and Webby-winning VR experience TRAVELING WHILE BLACK; and THE APOLLO which won a Primetime Emmy for Outstanding Documentary. Williams is currently directing and producing (under his One Story Up banner), Ibram X. Kendi STAMPED FROM THE BEGINNING for Netflix; THE 1619 PROJECT, a limited series with the New York Times, Lionsgate, Disney/ABC, and Harpo Productions for Hulu; LOVE TO LOVE YOU, Donna Summer, a feature film about the legendary ‘queen of Disco’ Donna Summer for HBO/HBOMAX; THE SUPERMODELS about the original supermodels, Naomi Campbell, Cindy Crawford, Christy Turlington and Linda Evangelista for Apple+.  Roger Ross Williams’ first scripted feature, CASSANDRO, will premiere at Sundance this January. The film about an openly gay, cross-dressing Lucha Libre wrestler, stars Gael García Bernal, Roberta Colindrez, Perla De La Rosa, Raúl Castillo, Joaquín Cosío, and Bad Bunny. CASSANDRO is set to stream on Prime Video later in 2023.

In 2022 Deadline named Williams to its coveted “Disruptor” list, declaring “Roger Ross Williams’ One Story Up Is A Powerhouse Production Company Giving Hope To BIPOC Talent.’ 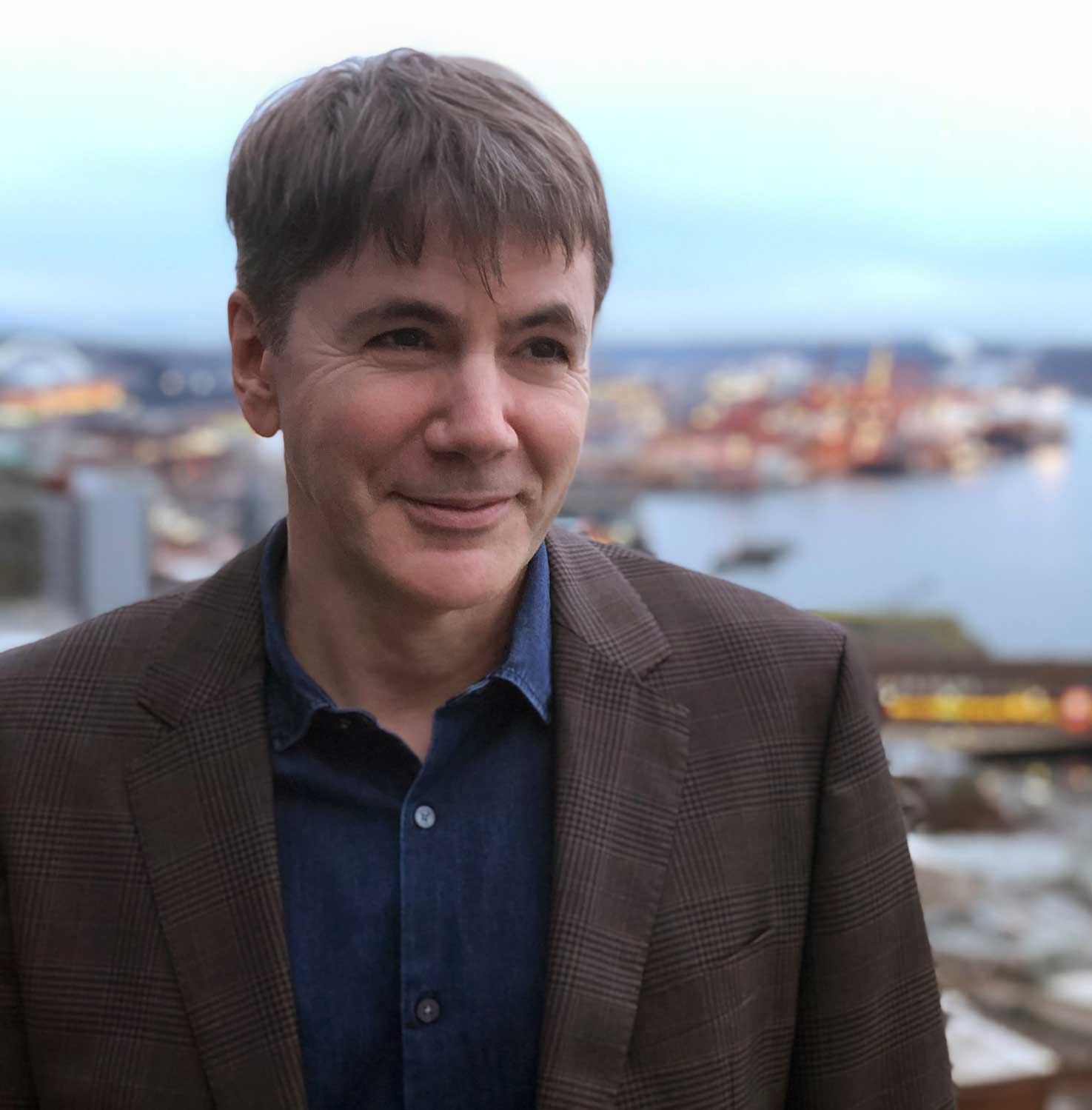 Geoff Martz is a 4-time Emmy Award winning producer.  He left a long career at ABC in 2018 to join Roger Ross Williams in starting One Story Up.   Since then, he has executive produced two limited series for Netflix (The Innocence Files, and High on the Hog), as well as a feature for HBO (Between the World and Me, based on the book by Ta-Nehisi Coates) and a series for Topic that features short films by under-represented filmmakers.

One Story Up is currently in production on two more doc features for Netflix, working on a series for Hulu and ABC, producing a doc feature for A&E, as well as developing a true crime series for HBO.