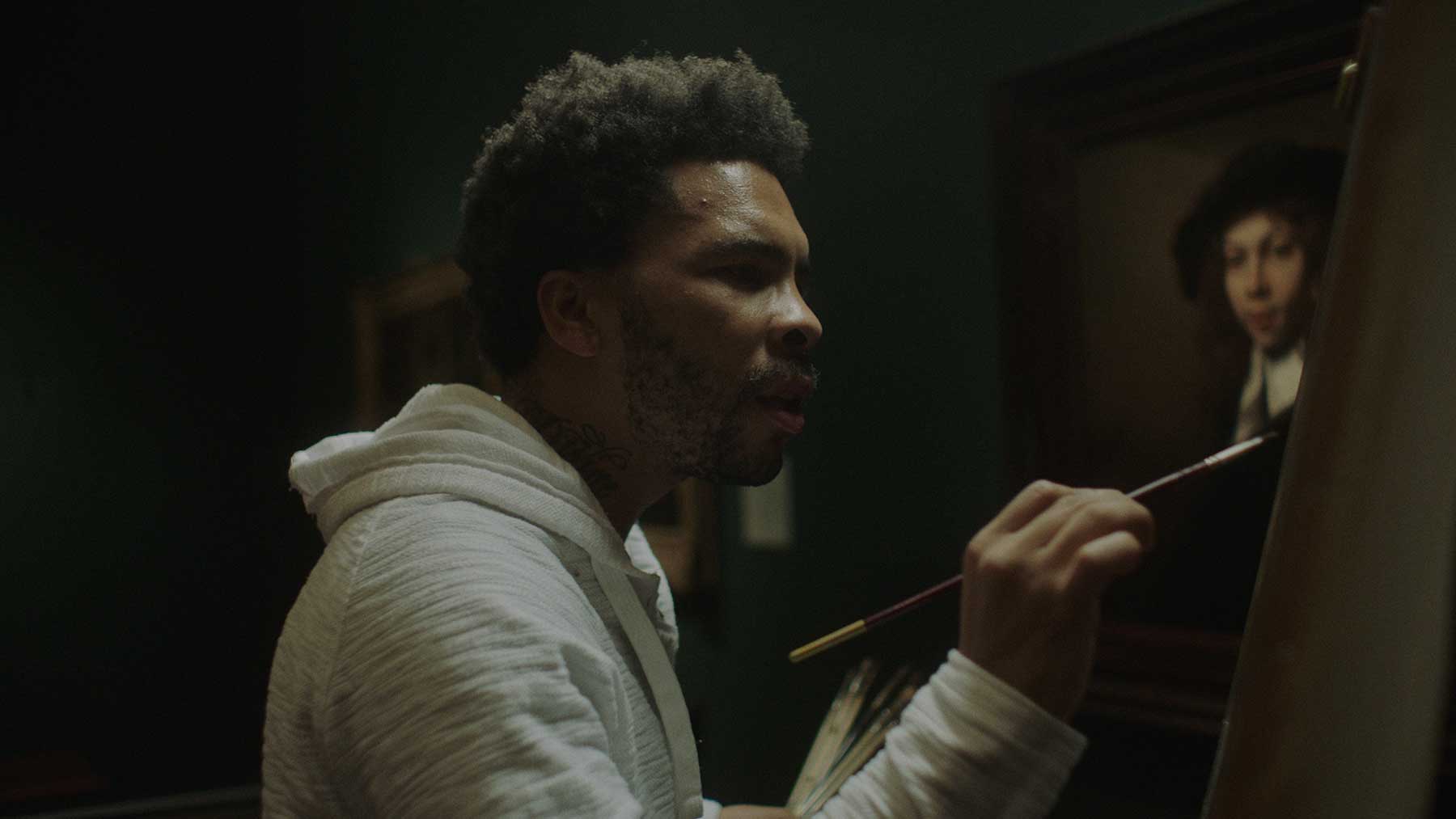 George Anthony Morton is a classical painter who spent ten years in federal prison for dealing drugs. While incarcerated, he nurtured his craft and unique artistic ability. Since his release, he is doing everything he can to defy society’s unlevel playing field and tackle the white-dominant art world.

Now, he is on a journey back to his hometown of Kansas City, where he tries to heal the broken relationship with his mother– who’s in-and-out of jail– and paint family members in the style of the Dutch Old Masters.

Through the completion of seven portraits of childhood friends, going back forces George to face his past in his quest to rewrite the script of his life and discover the contribution of African influences to the realist tradition. 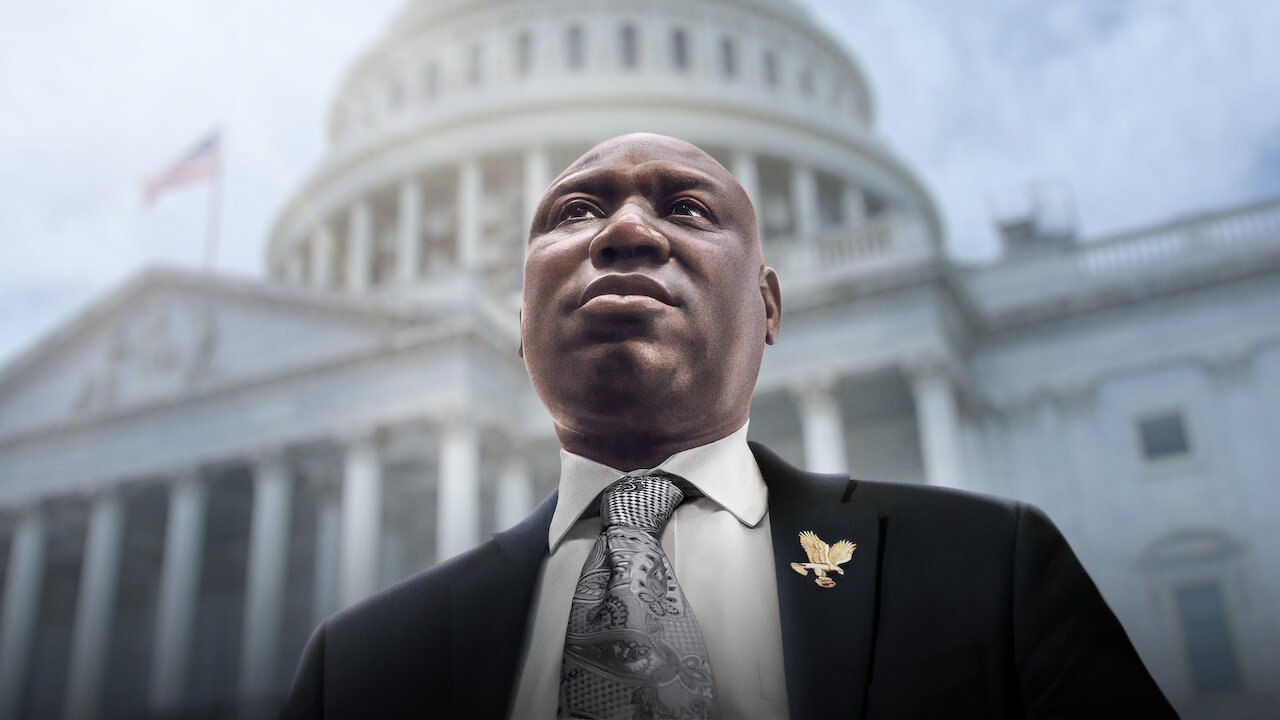 Maverick Civil Rights Attorney Ben Crump is on a mission to raise the value of Black life. This intimate, vérité documentary follows Crump as he challenges America to come to terms with what it owes his clients -including the families of George Floyd and Breonna Taylor.

Through the completion of seven portraits of childhood friends, going back forces George to face his past in his quest to rewrite the script of his life and discover the contribution of African influences to the realist tradition.

The film is directed and produced by Nadia Hallgren and produced by Kenya Barris, Roger Ross Williams, and Lauren Cioffi. Netflix will release CIVIL on Juneteenth (June 19th), after it premieres at the Tribeca Film Festival June 12th, and opens the American Black Film Festival on June 15th. 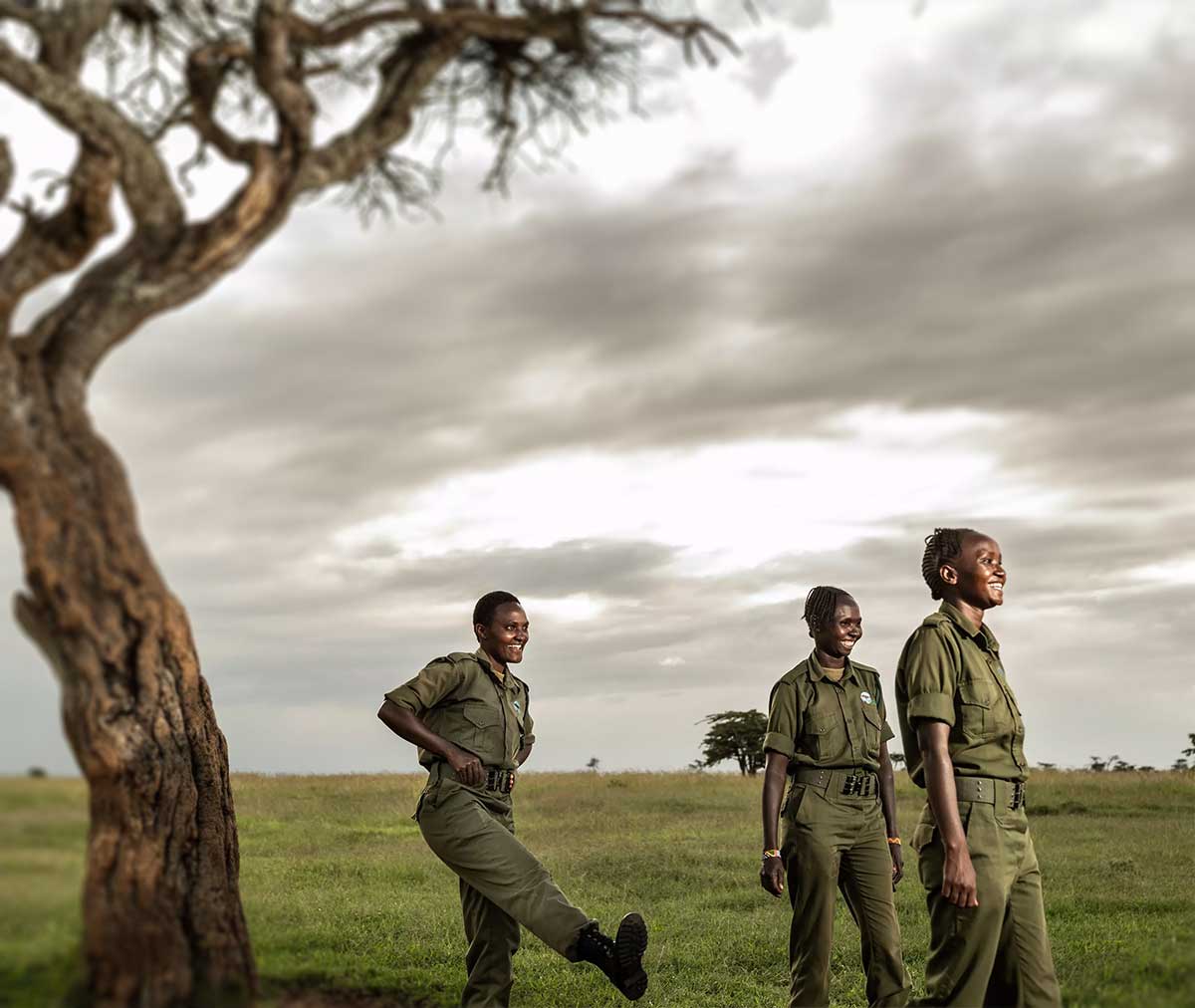 Ranger made its world premiere at the Woodstock Film Festival, October 2021.

“We wanted to acknowledge the remarkable women who participated in the Ranger program who are actively pushing back in a patriarchal society and participating in a program that encourages them to harness their strength and create a new path of opportunities for their children and peers.” – Jury Statement, Woodstock Film Festival 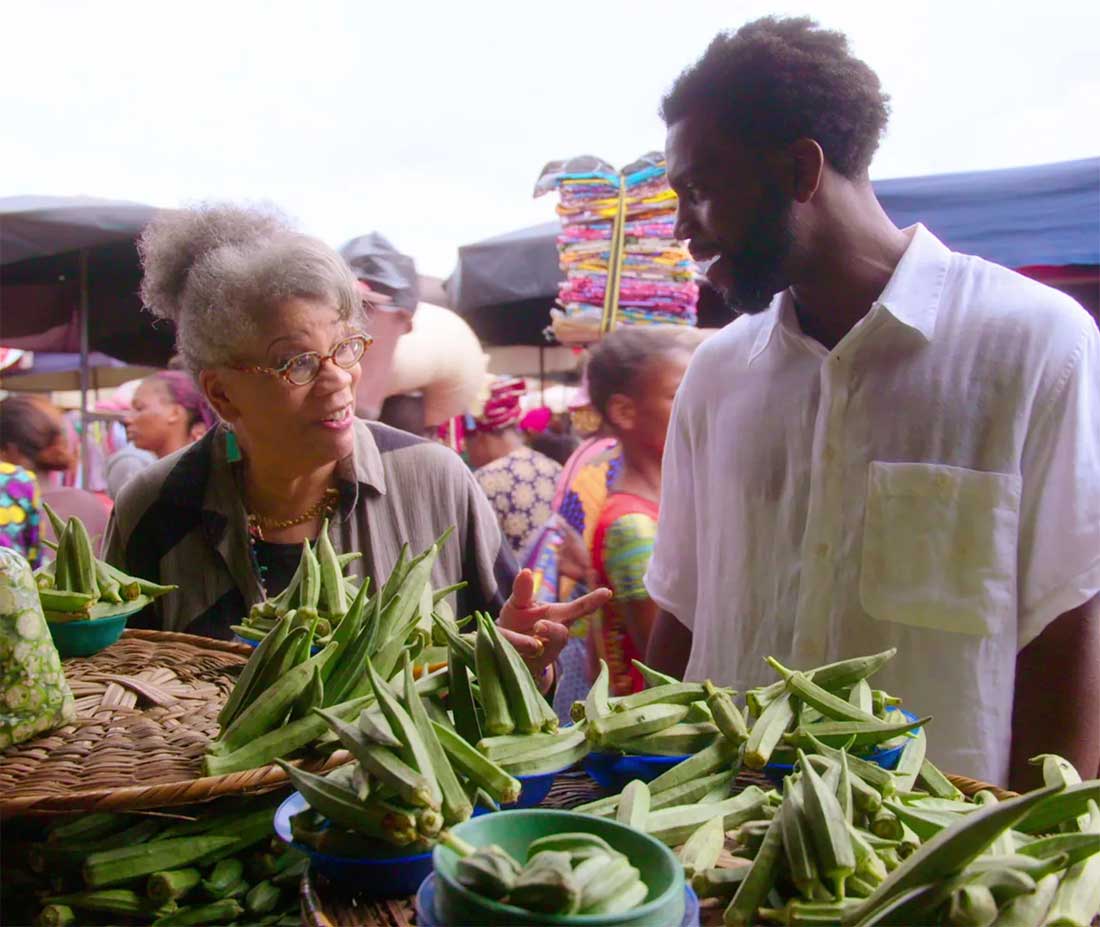 High on The Hog

High on the Hog

Based on the book High on the Hog: A Culinary Journey from Africa to America by the phenomenal Jessica B Harris, High on the Hog tells the moving story of a people’s triumph via the food that has knit generations together and helped define the American Kitchen. It taps into our culture’s food obsession; it’s the history of Fried Chicken, Hoppin John, Gumbo and Grits and how it got there. Hosted by chef and food writer Stephen Satterfield. 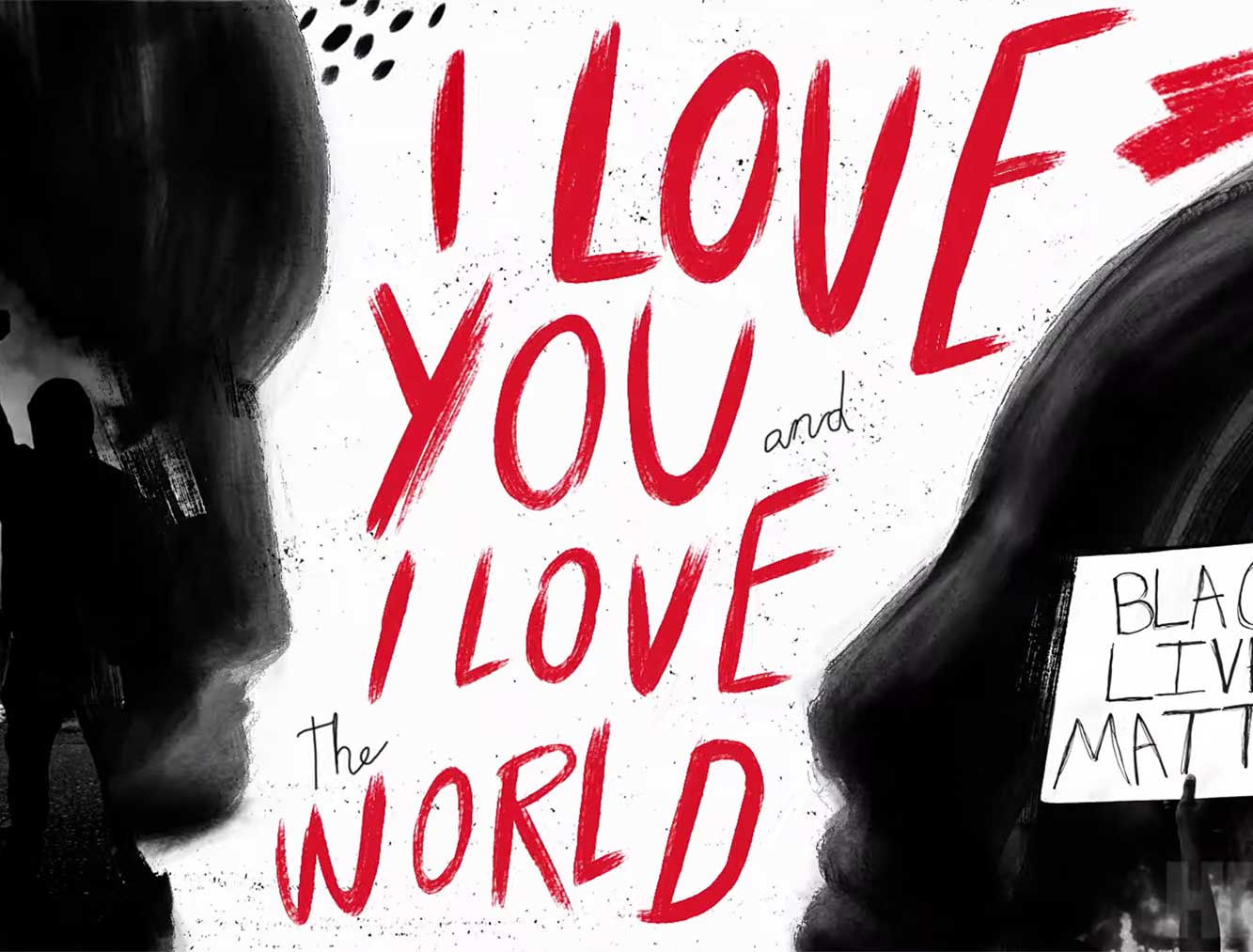 First published in 2015, Between The World And Me was written as a letter to Ta-Nehisi Coates’ teenage son.

Based on the 2018 adaptation and built on the 2018 Apollo Theater stage production that was a story line in Roger Ross Williams documentary The Apollo, the HBO Special combines elements of the Apollo’s production, including powerful readings from Coates’ book, and incorporates documentary footage from the actors’ home life, archival footage, and animation. 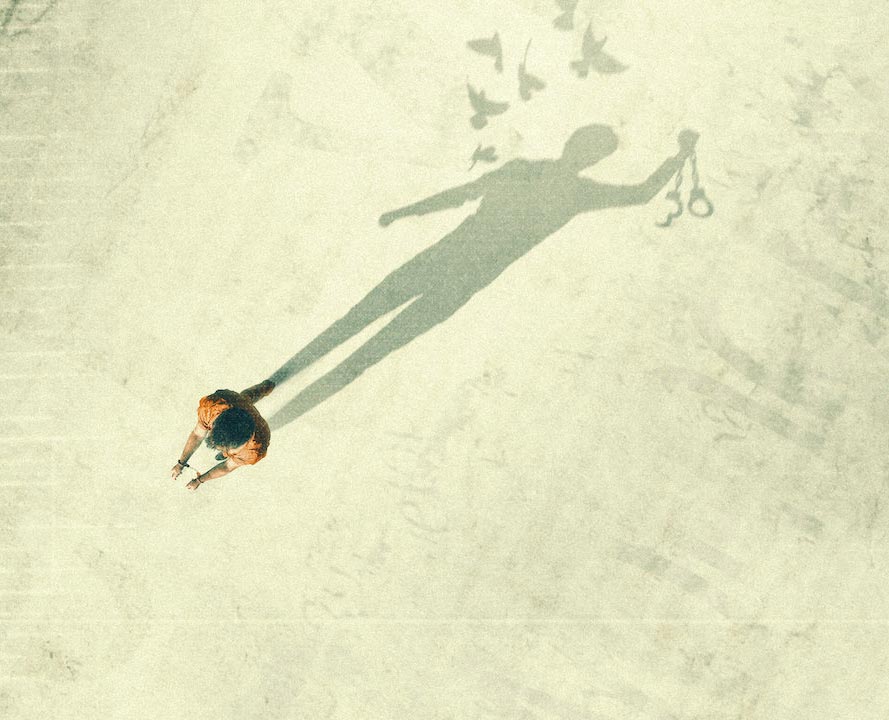 The Innocence Files is a American true crime documentary miniseries about wrongful convictions, and how they can affect the lives of everyone involved. The series, released by Netflix in April 2020, is based upon the work of the Innocence Project, which is committed to exonerating individuals who have been wrongfully convicted. 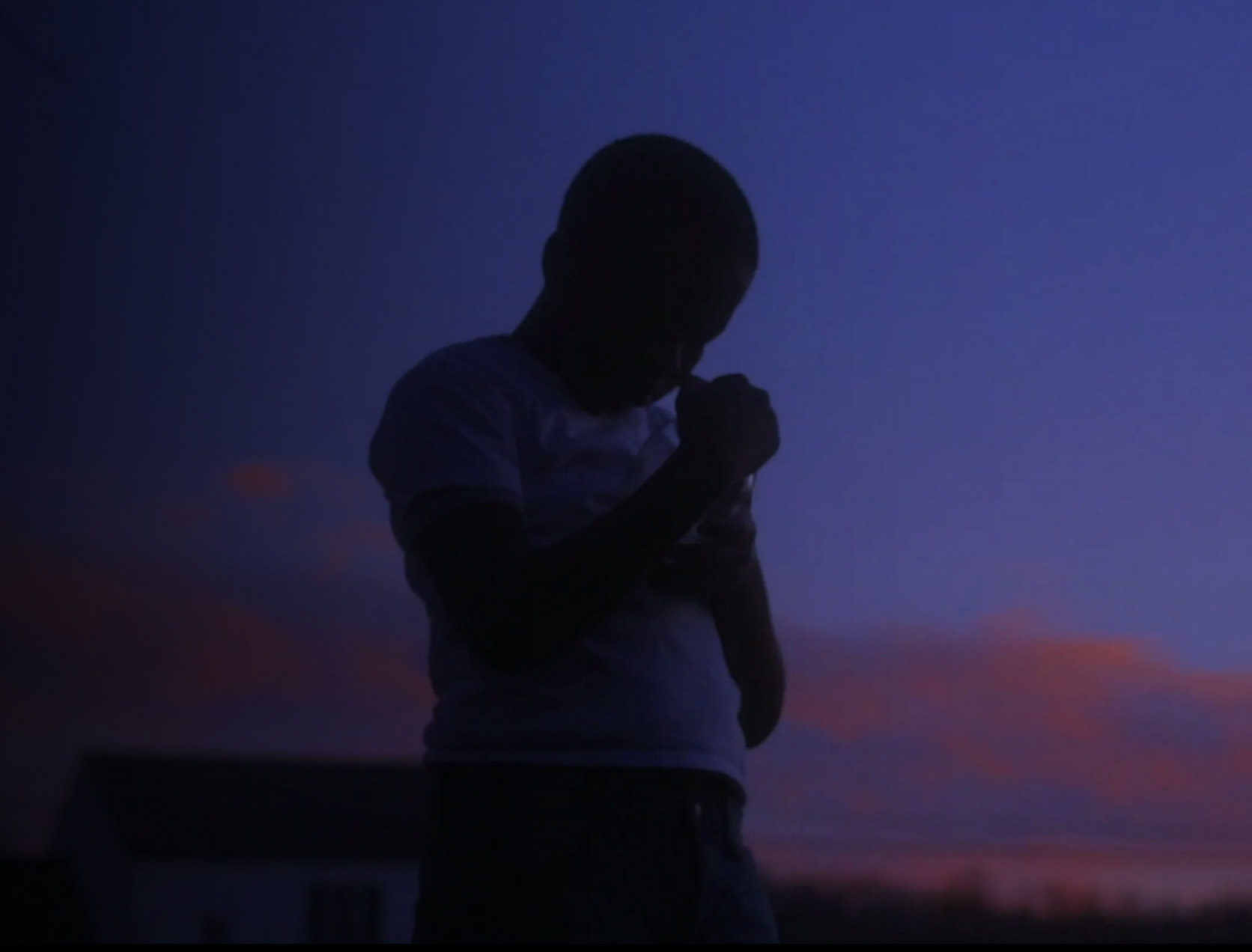 Topic’s One Story Up

One Story up is over the moon to present its namesake series One Story Up in collaboration with streaming platform Topic.

Introducing emerging talent through a series of curated shorts, Roger Ross Williams says: “I am thrilled to introduce the industry to great filmmakers and innovative storytelling, and for a series which will provide more industry access for diverse and underrepresented communities.”

Roger Ross Williams hosts this illuminating series showcasing short films from some of the most talented emerging directors and underrepresented voices in film today. 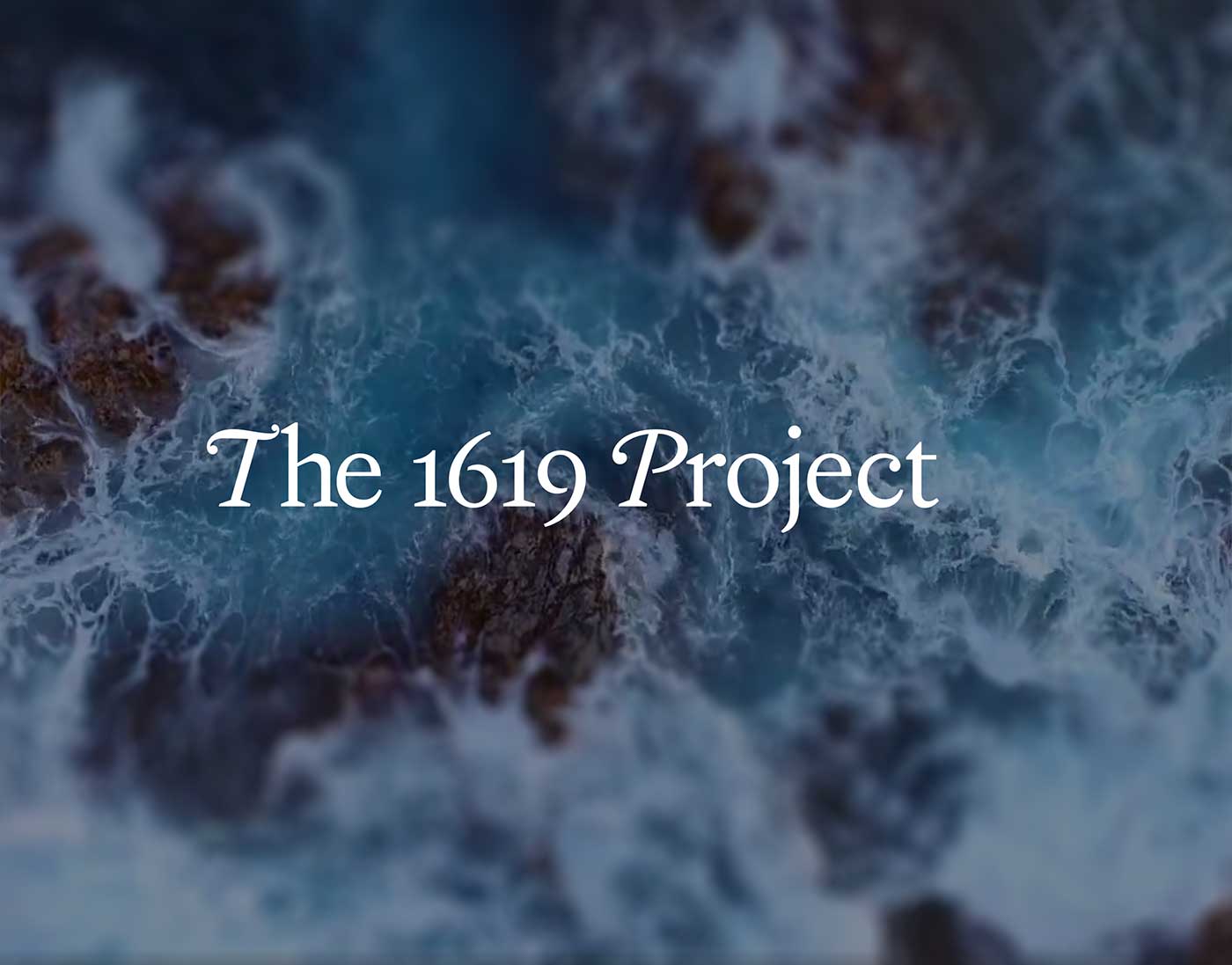 A docuseries based on The 1619 Project from The New York Times Magazine and Nikole Hannah-Jones for Hulu, with Roger Ross Williams producing and overseeing the series, with producing partner and co-executive producer Geoff Martz. The series will be made in a collaboration between Hulu, One Story Up, Lionsgate Television, The New York Times, and Oprah Winfrey’s Harpo Films.

The 1619 Project connects the centrality of slavery in U.S. history with an account of the racism that endures in so many aspects of American life today. 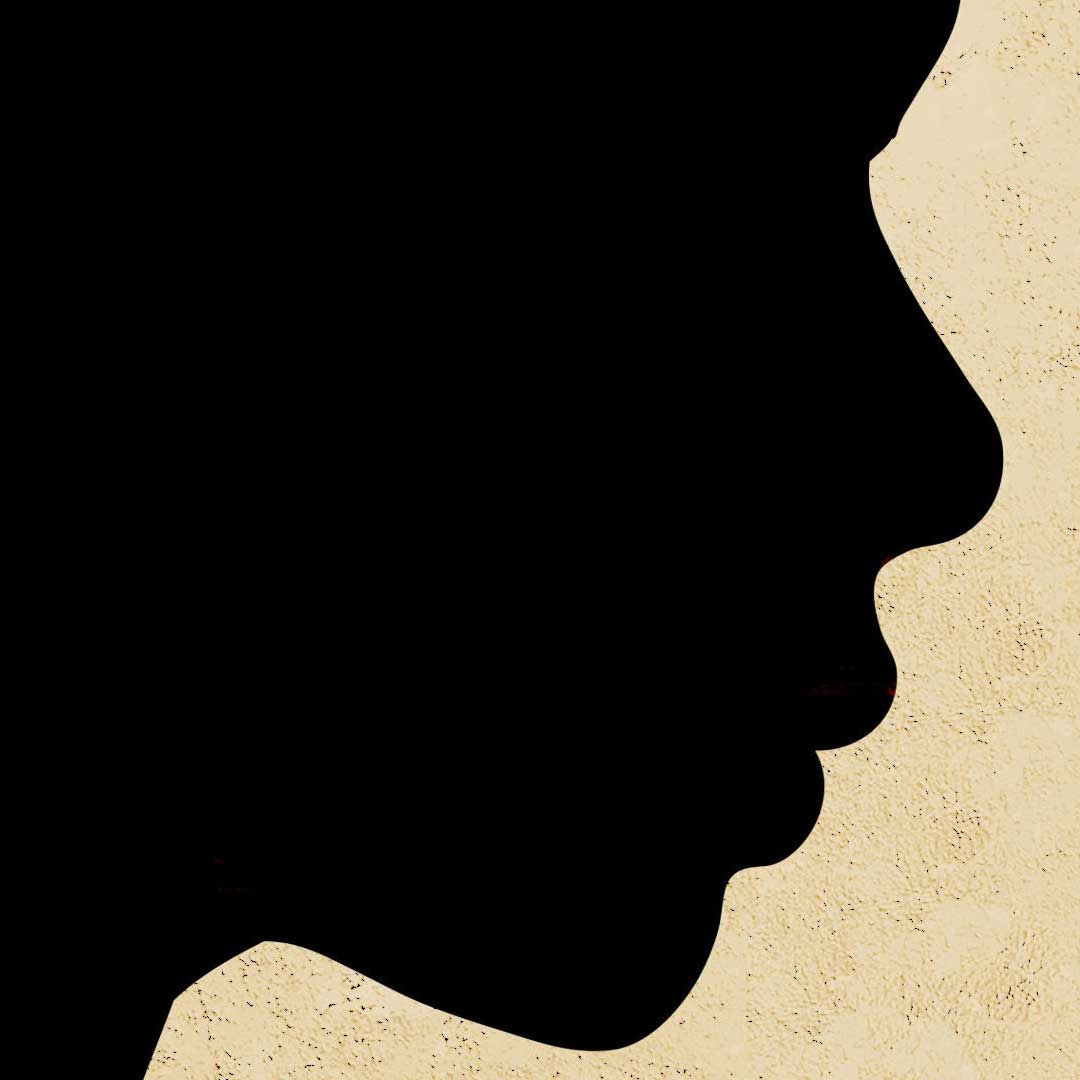 Stamped from the Beginning

Stamped from the Beginning

“I hope these films crystallize Dr. Kendi’s message that ‘the only thing wrong with Black people is that they think something is wrong with Black people’, and encourage everyone to fight for a more equitable society,’ says Roger Ross Williams. “I am thrilled to be partnering with Netflix to bring Dr. Kendi’s incredible work and crucial insights to a broader audience.” 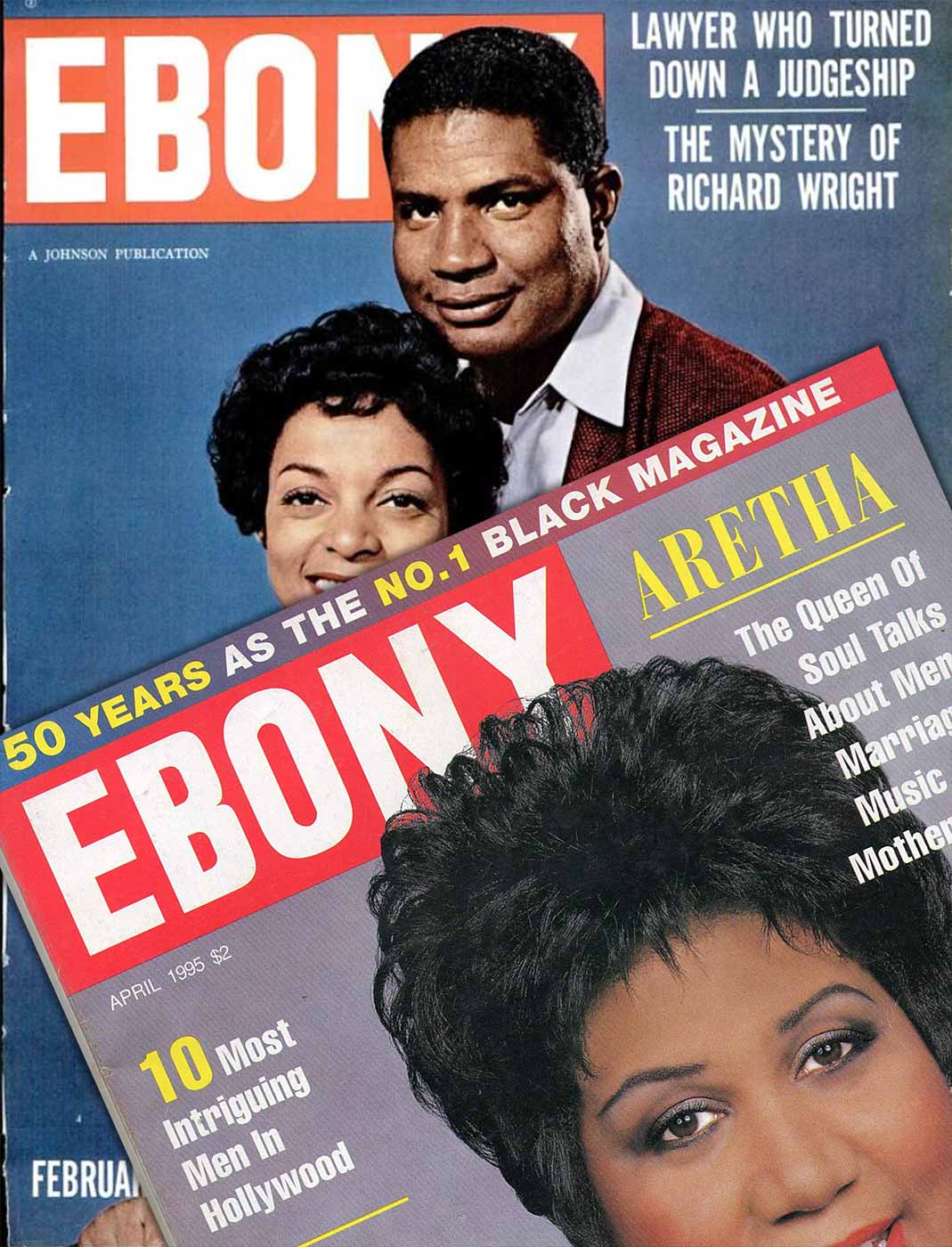 The Empire of Ebony

The Empire of Ebony

The Empire of Ebony explores the rise and the impact of America’s first black media empire, the Johnson Publishing company, which created Ebony magazine and its sister publication, Jet.

The company, started by John H. Johnson and Eunice W. Johnson with a five hundred dollar loan, grew to a readership base in the millions, and covered and preserved a vital part of American history and American culture that was largely ignored by mainstream media. 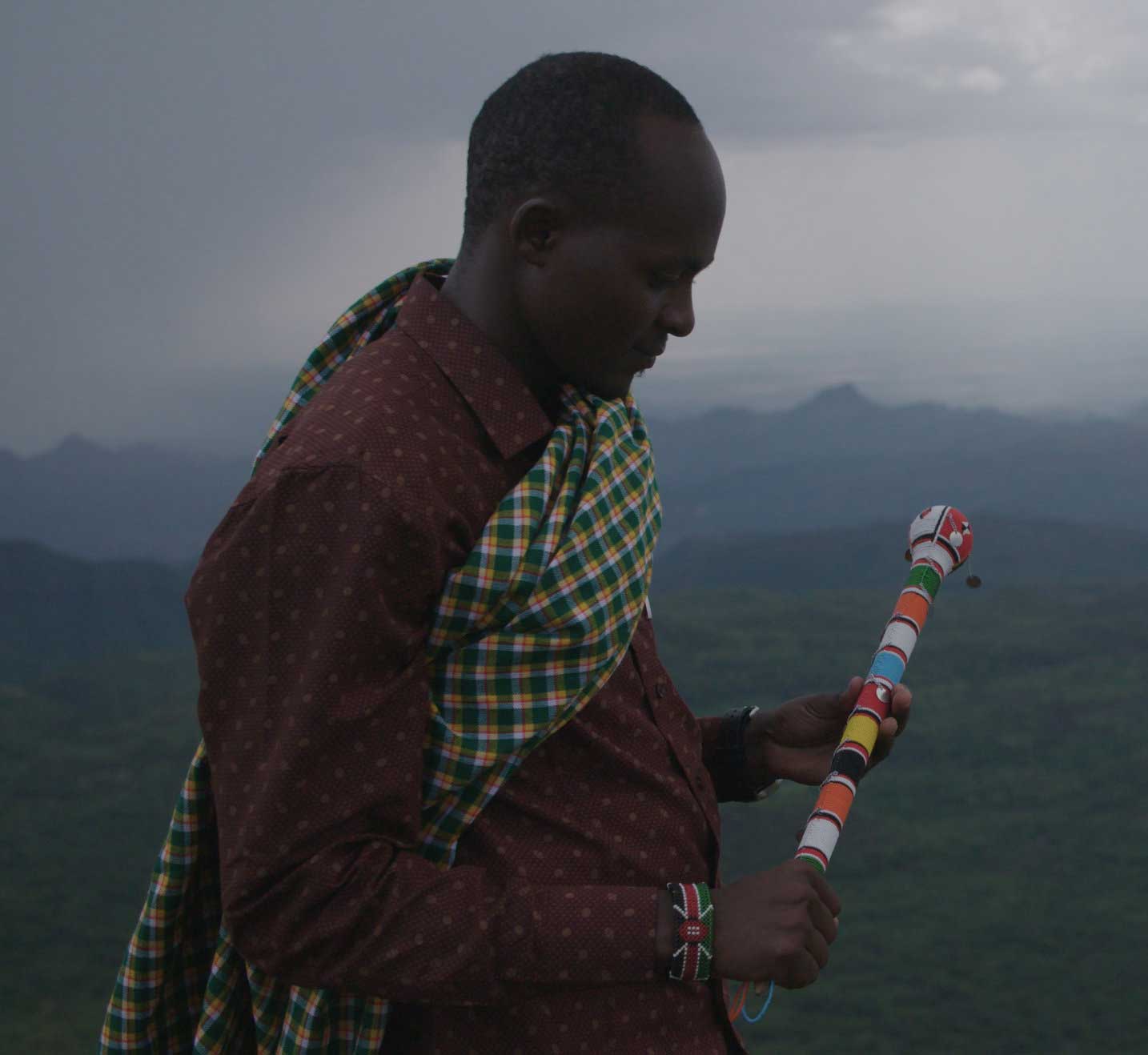 Up and coming director Matt Kay chronicles the journey of America’s top selling female group of all time, TLC. With a mixture of archive, interview and vérité we experience all the highs and lows in their eventful 30 year career. For A&E.