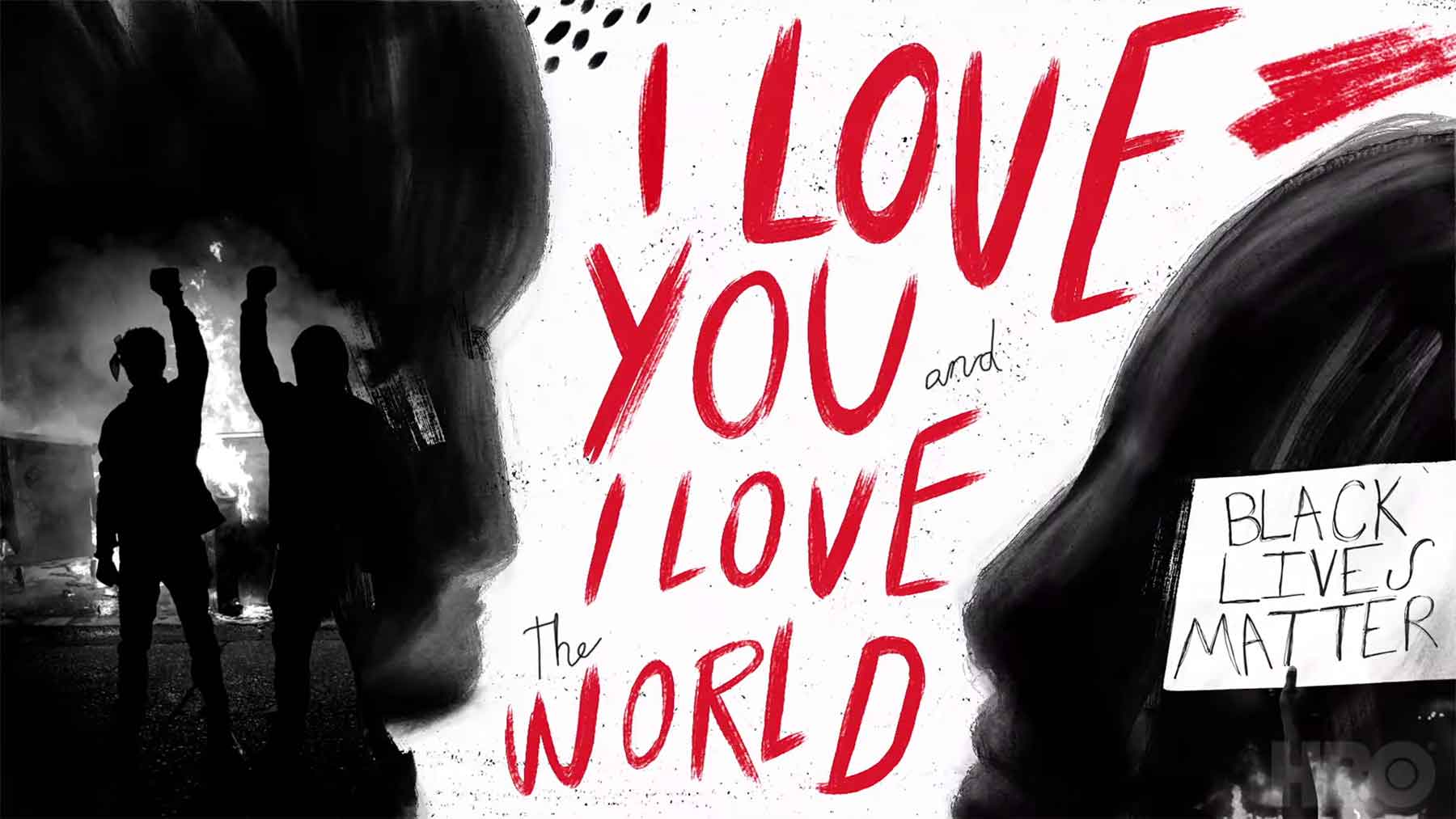 “I would not have you descend into your own dream. I would have you be a conscious citizen of this terrible and beautiful world.”

Ta-Nehisi Coates, Between the World and Me 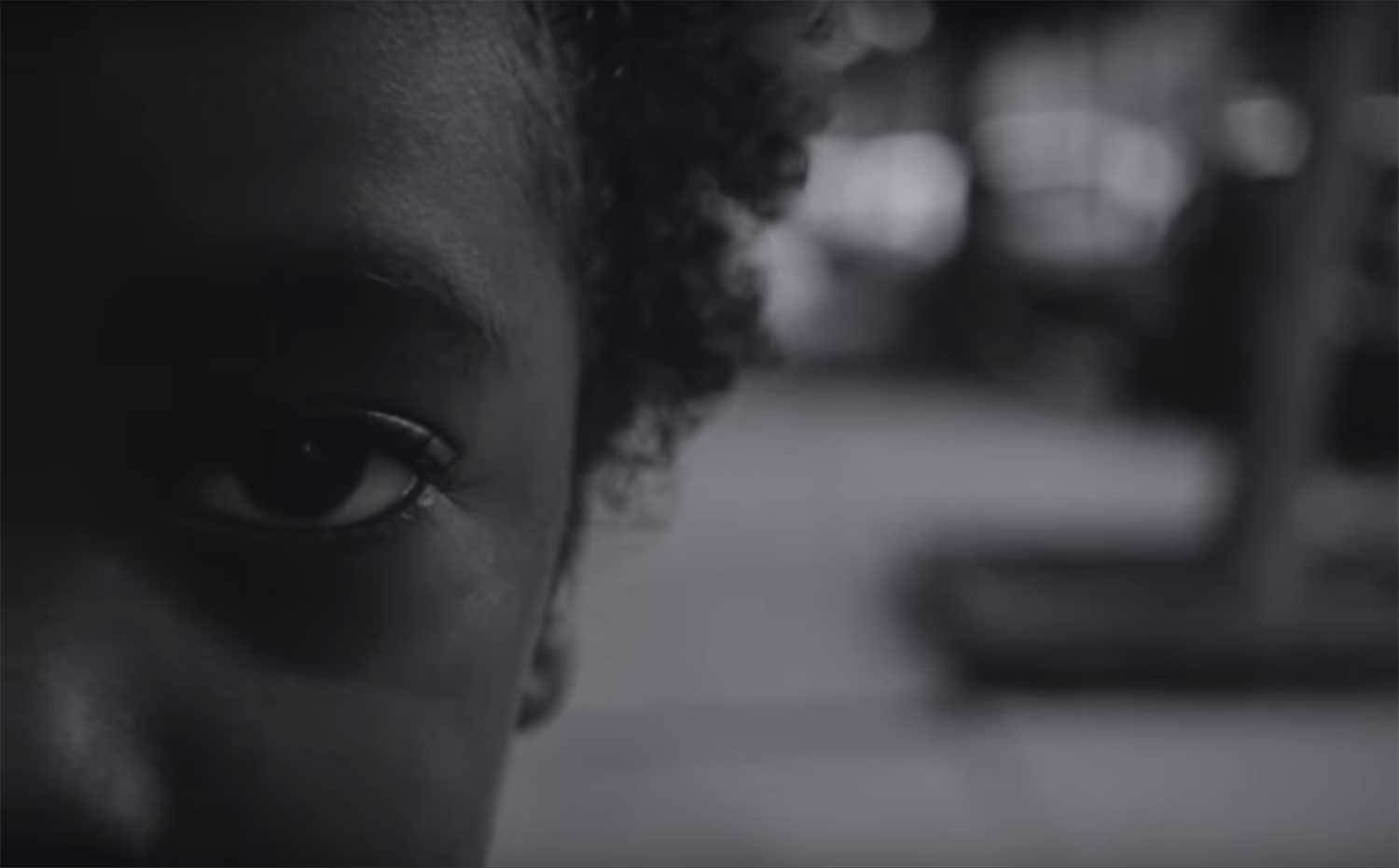 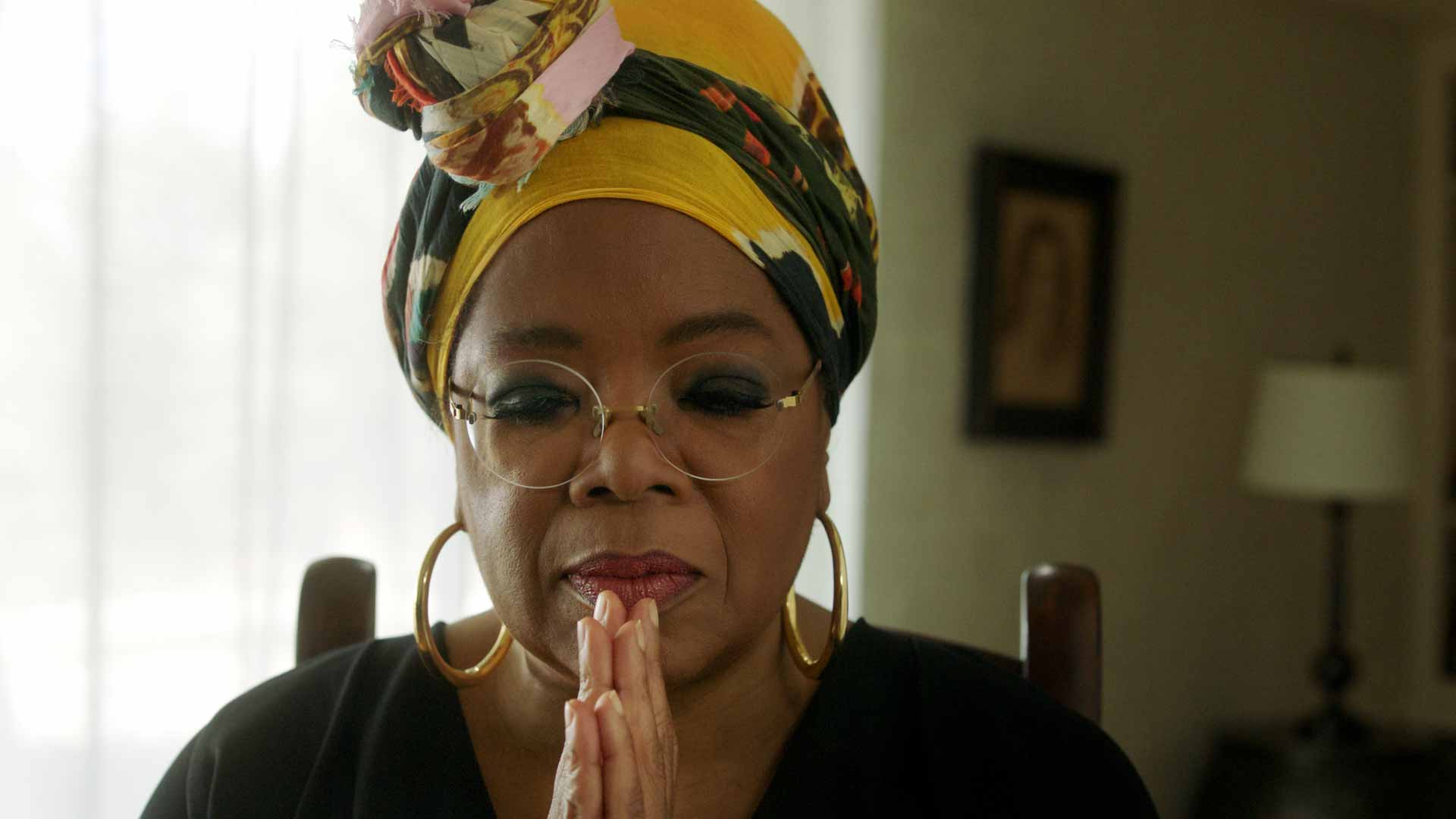 Between the World and Me was already a must-read. With HBO’s adaptation, it’s also a must-watch.

… a complicated symphony of righteous anger, bone-deep agony, searching beauty and the tenderest of love.

A gorgeously sorrowful prose poem about being Black in America, then and now. It hits you in your head but mostly your heart.

“What’s important is this dialogue, not to internalize it, but let it out and discuss and deal with that pain and that fear that we all feel. What ​Between the World and Me does, is it really humanizes our experiences, and how we’re American, and we just want what everyone else wants. Maybe it can help better understand who we are as black people, and what we mean to this country.” – Roger Ross Williams 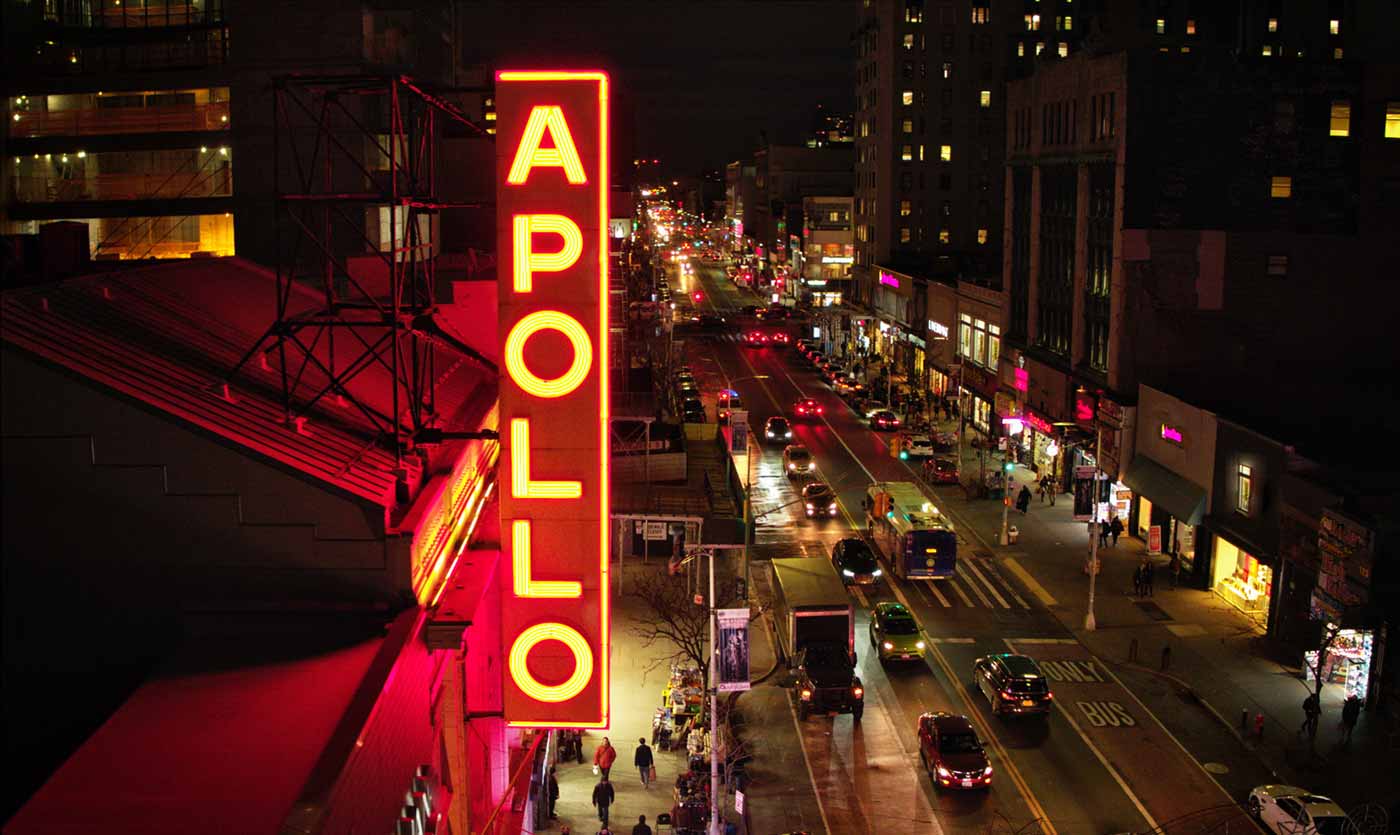 First: the book & The Apollo

“The Talk” — the cautionary conversation that many Black parents have with their children about the realities of racism and police brutality in America — was thrust into the mainstream literary spotlight in 2015 with the publication of Ta-Nehesi Coates’ Between the World and Me, the best-selling and National Book Award-winning epistle addressed to the author’s 15-year-old son.

Coates’ Howard classmate, Kamilah Forbes, adapted and directed Between the World and Me for the stage in 2018, when Roger Ross Williams captured that creation on the 2018 Apollo Theater stage production in his HBO documentary The Apollo. 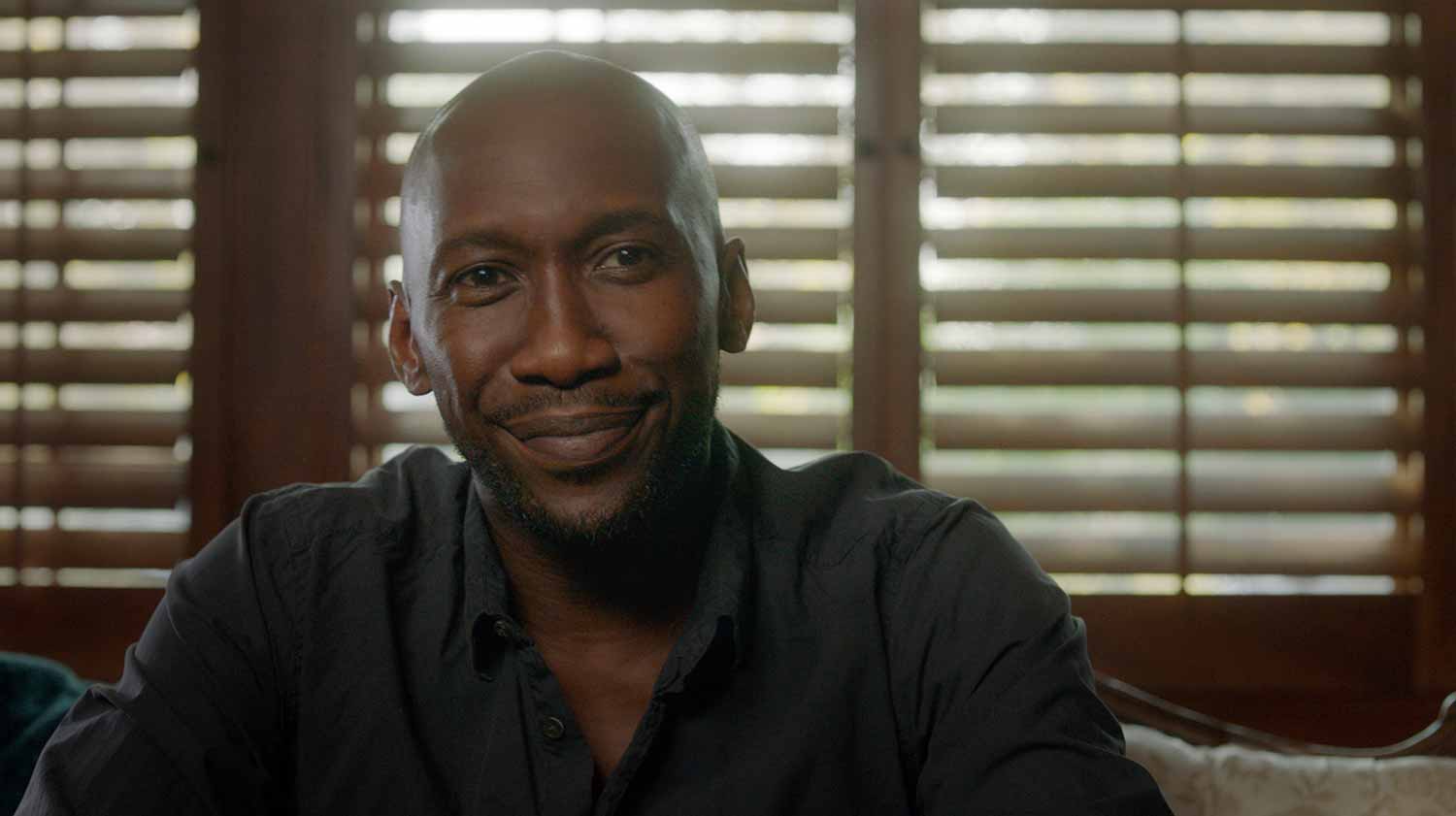 Forbes now brings a version of that Apollo Theater production to HBO, along with many members of the original cast, including Angela Bassett, Joe Morton, Pauletta Washington, Michelle Wilson and Susan Kelechi Watson (who executive produces alongside Coates, Forbes and Roger Ross Williams).

Shot in the summer of 2020, with COVID production restraints, an impressive array of performers collaborated, shaping Between the World and Me into a work as layered as the Black experience in America. The film tells the truth about America, because history is often told from records left by the privileged. But even more importantly, it drives home the point that what is primarily and perpetually in danger, the Black body, is also the site of ultimate strength and pride. 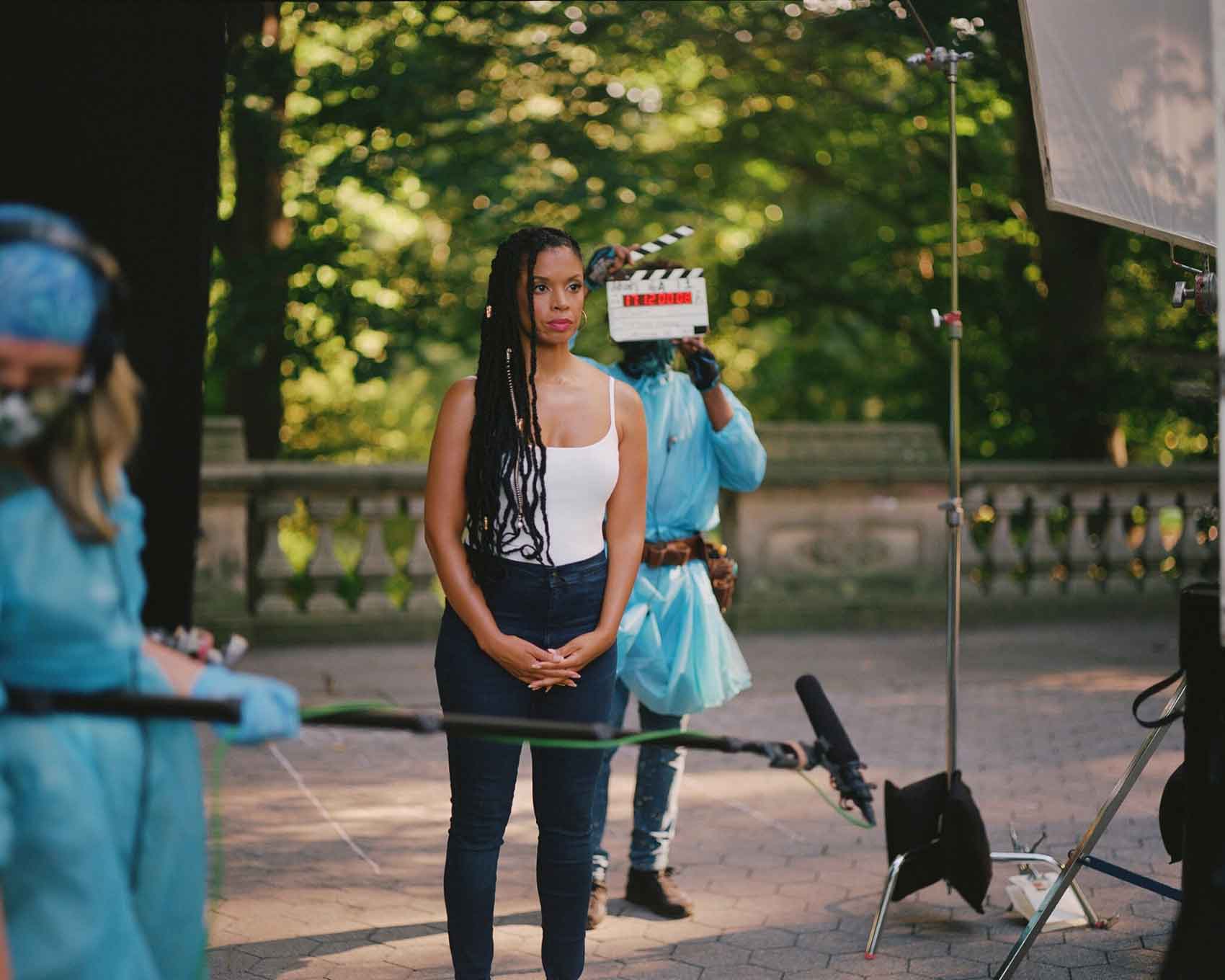