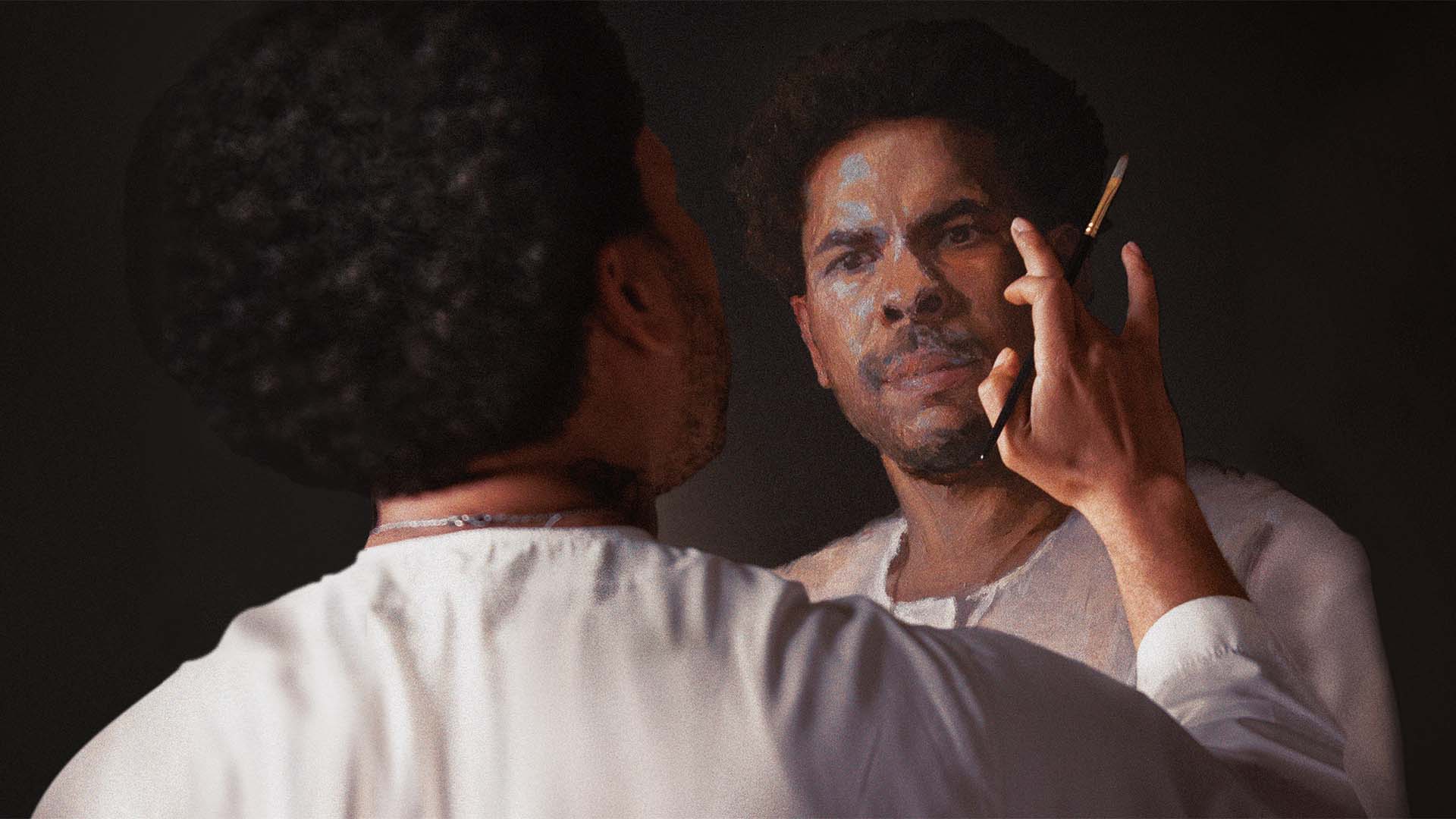 “Master of Light is a beautifully rendered portrait of an artist, and a testament to Black resilience. When I met director Rosa Ruth Boesten in Amsterdam, I immediately realized that she is an incredible new talent, who’s poetic and lyrical storytelling will touch your heart and soul. I’m so happy that One Story Up can support unique, underrepresented, queer voices like hers.” 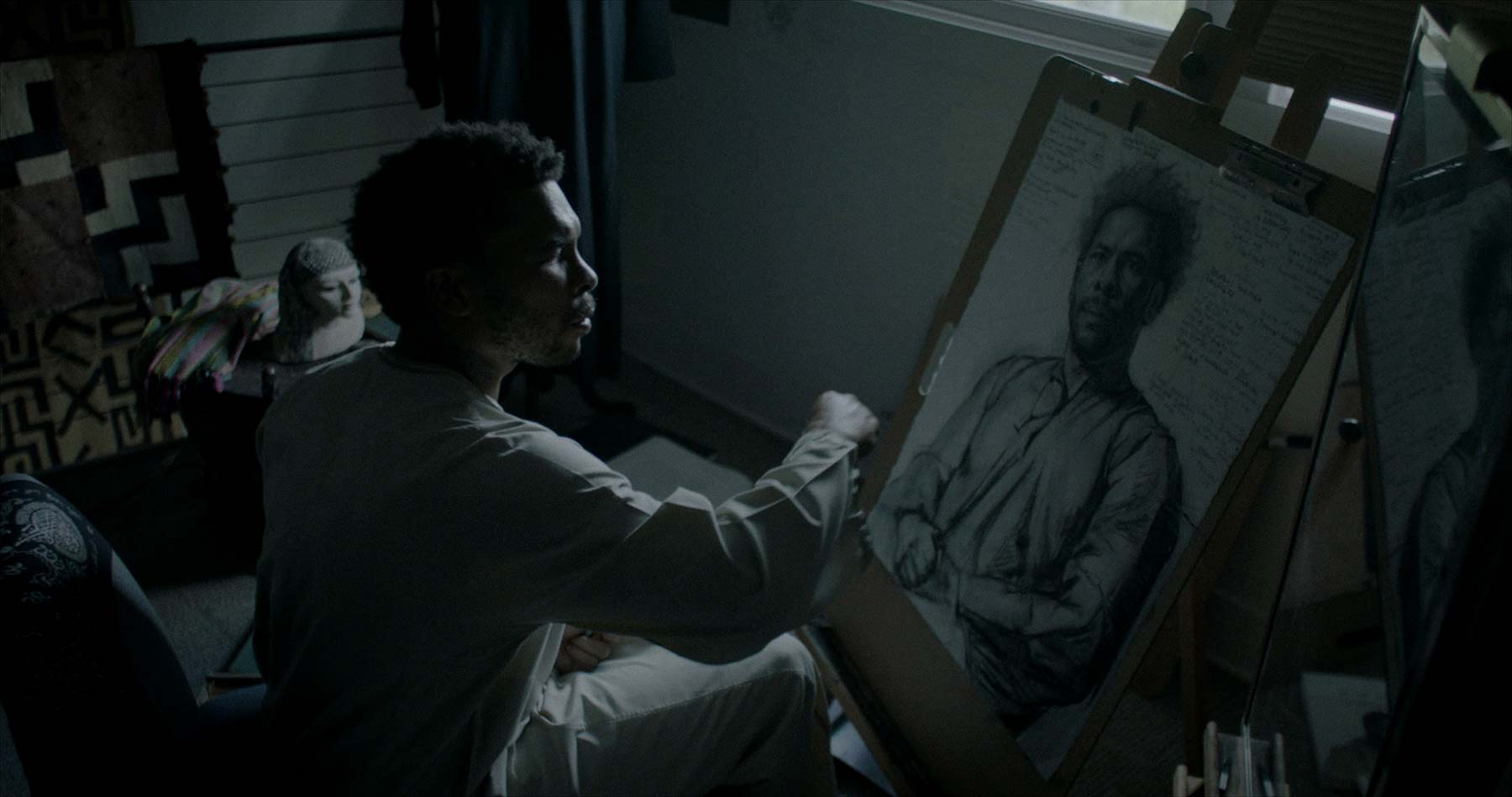 George Anthony Morton is a classical painter who spent ten years in federal prison for dealing drugs. While incarcerated, he nurtured his craft and unique artistic ability.

Since his release, he is doing everything he can to defy society’s unlevel playing field and tackle the white-dominant art world. 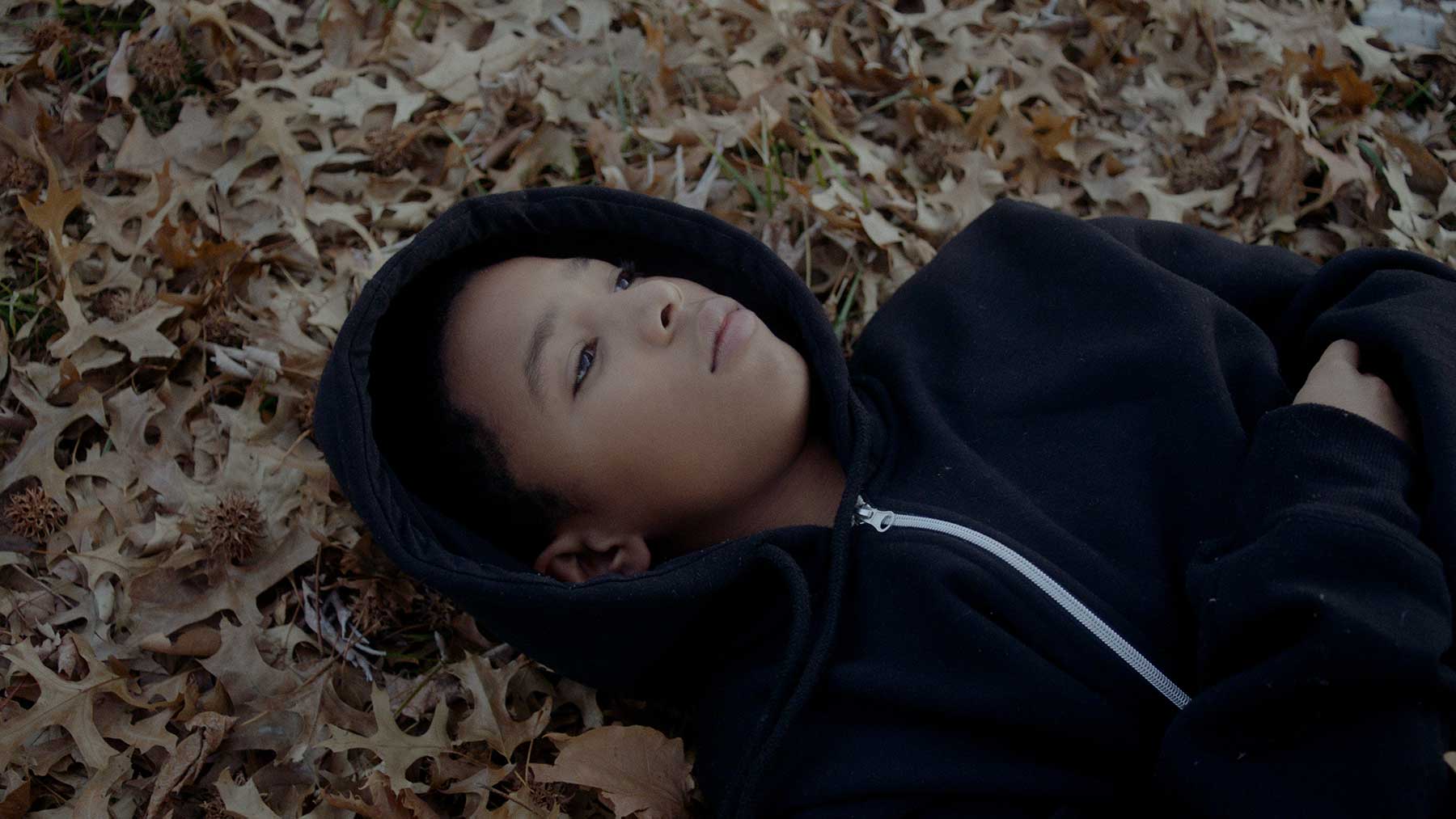 George faces his demons when he returns to his hometown, Kansas City. He does so by painting his family members. He paints his mother whom he has a troubled relationship with; his 11-year-old nephew who is a reflection of George’s younger self and he paints a self-portrait.

By painting these portraits, can George heal himself and create a better outcome for the next generation? 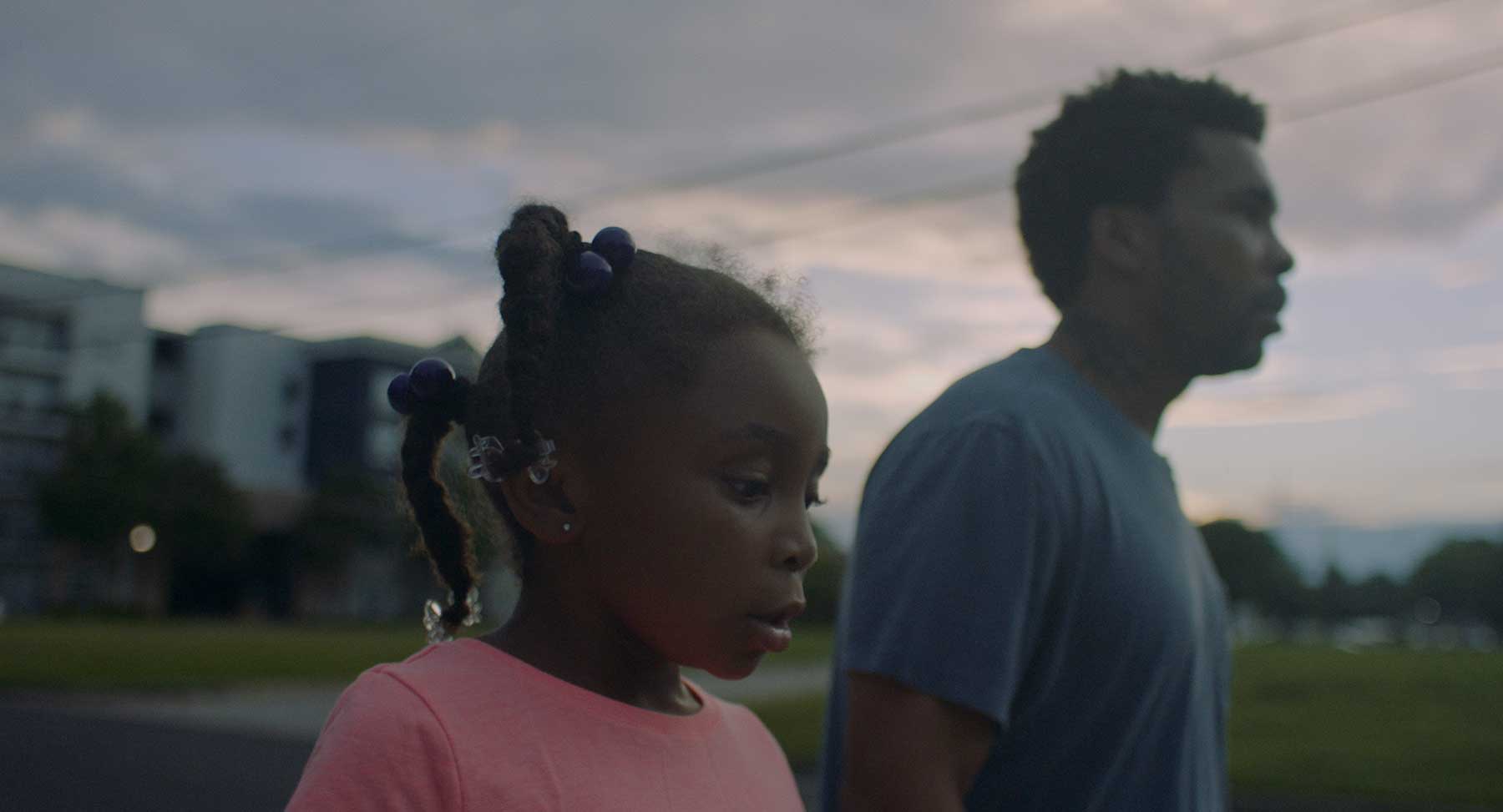 Going back forces George to face his past in his quest to rewrite the script of his life.

Diving deeper into his soul with every brushstroke, George shines a bright light on racial injustice; on the intergenerational trauma that, inescapably, comes with it.

What emerges is a deeply personal tour de force, and a powerful, positive portrait of someone who society had discarded. 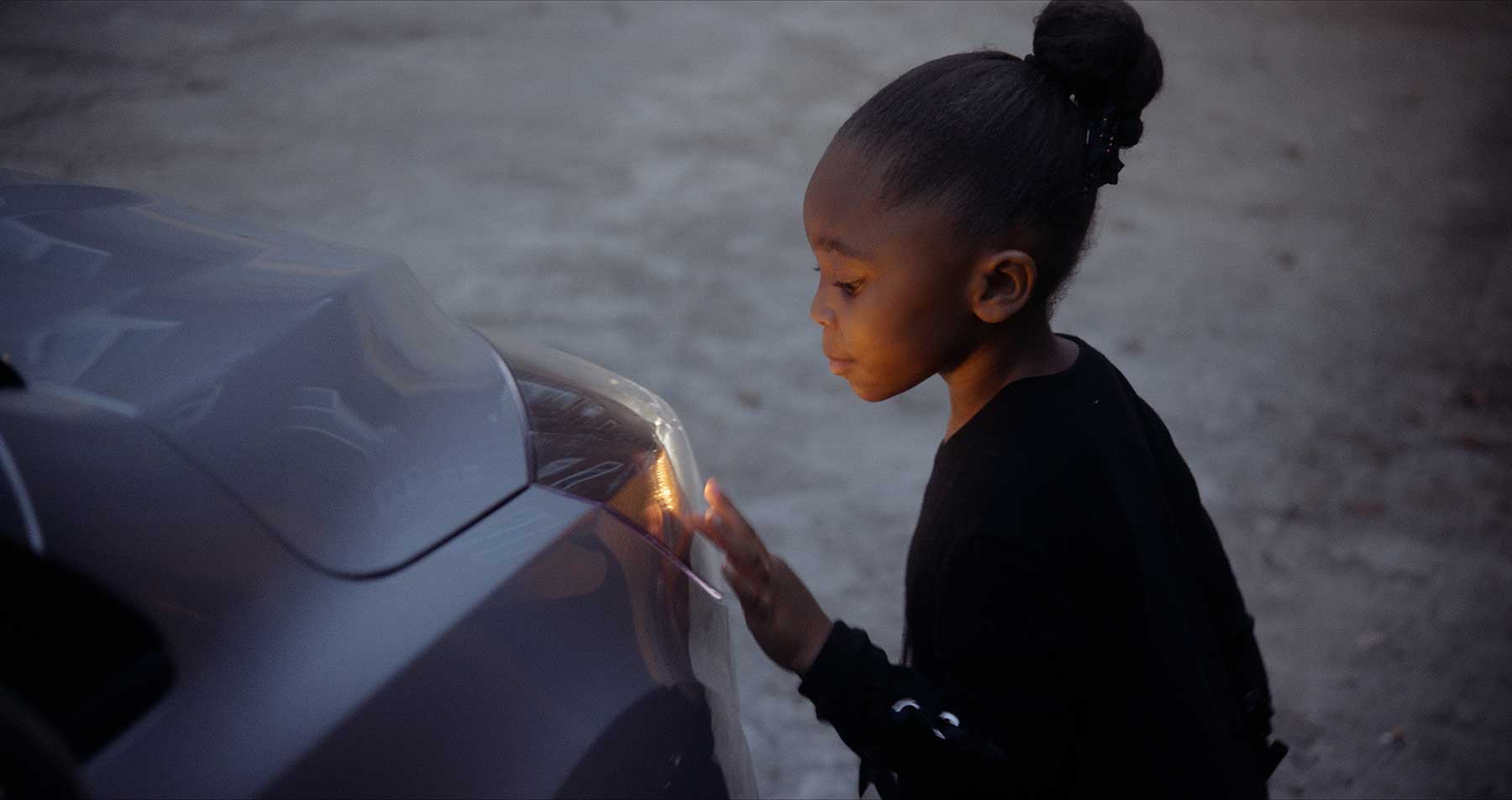 Master of Light is an exquisitely shot debut film by Rosa Ruth Boesten, a talented young director from Amsterdam, the Netherlands.

Rosa made the film in close collaboration with the artist, George Anthony Morton.  The film is produced by Roger Ross Williams, Anousha Nzume and Ilja Roomans.

The film has been independently funded and was produced by One Story Up. HBO Documentary Films has acquired worldwide television and streaming rights to Master of Light. 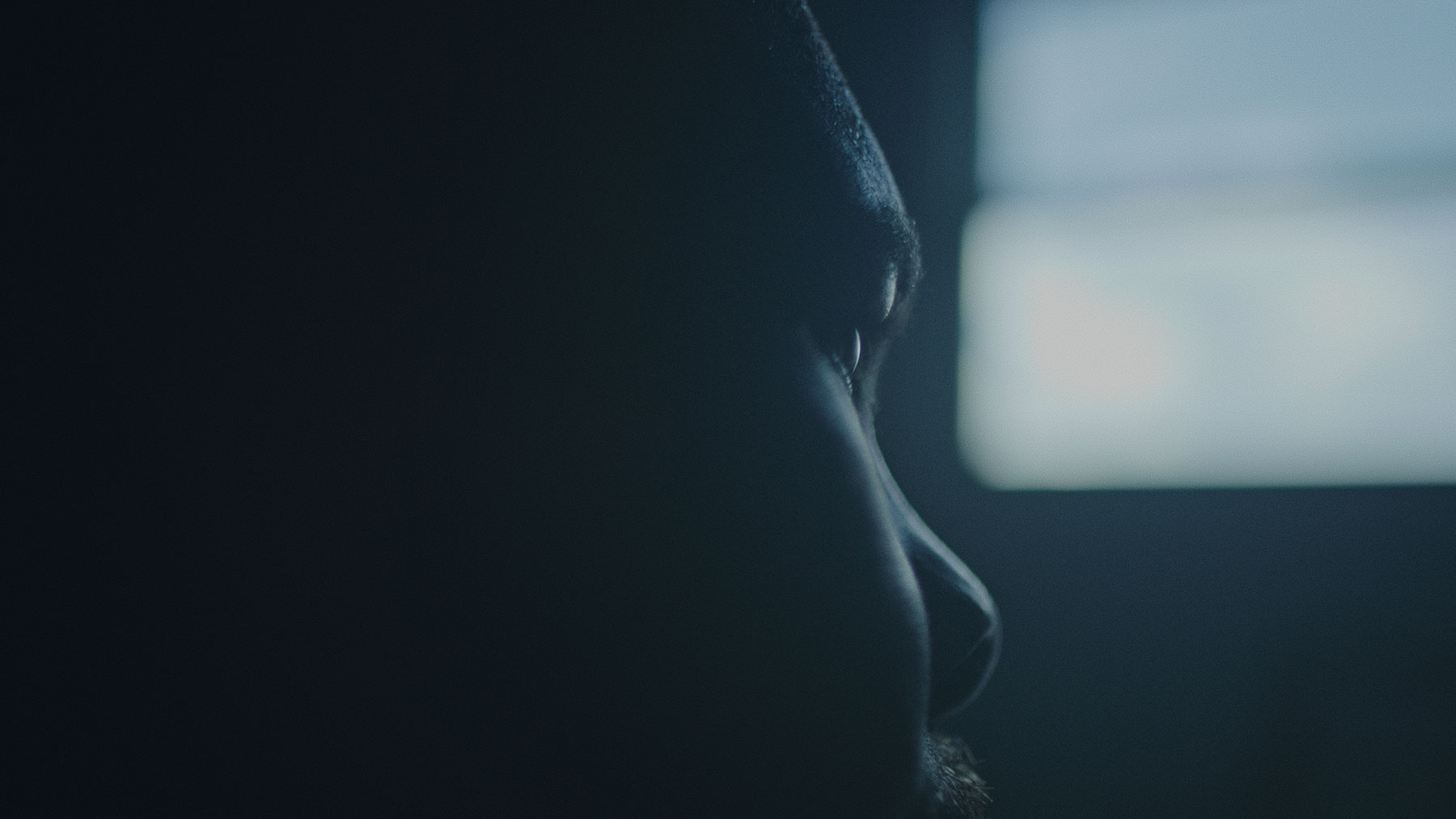 “Be realistic, plan for miracles.” 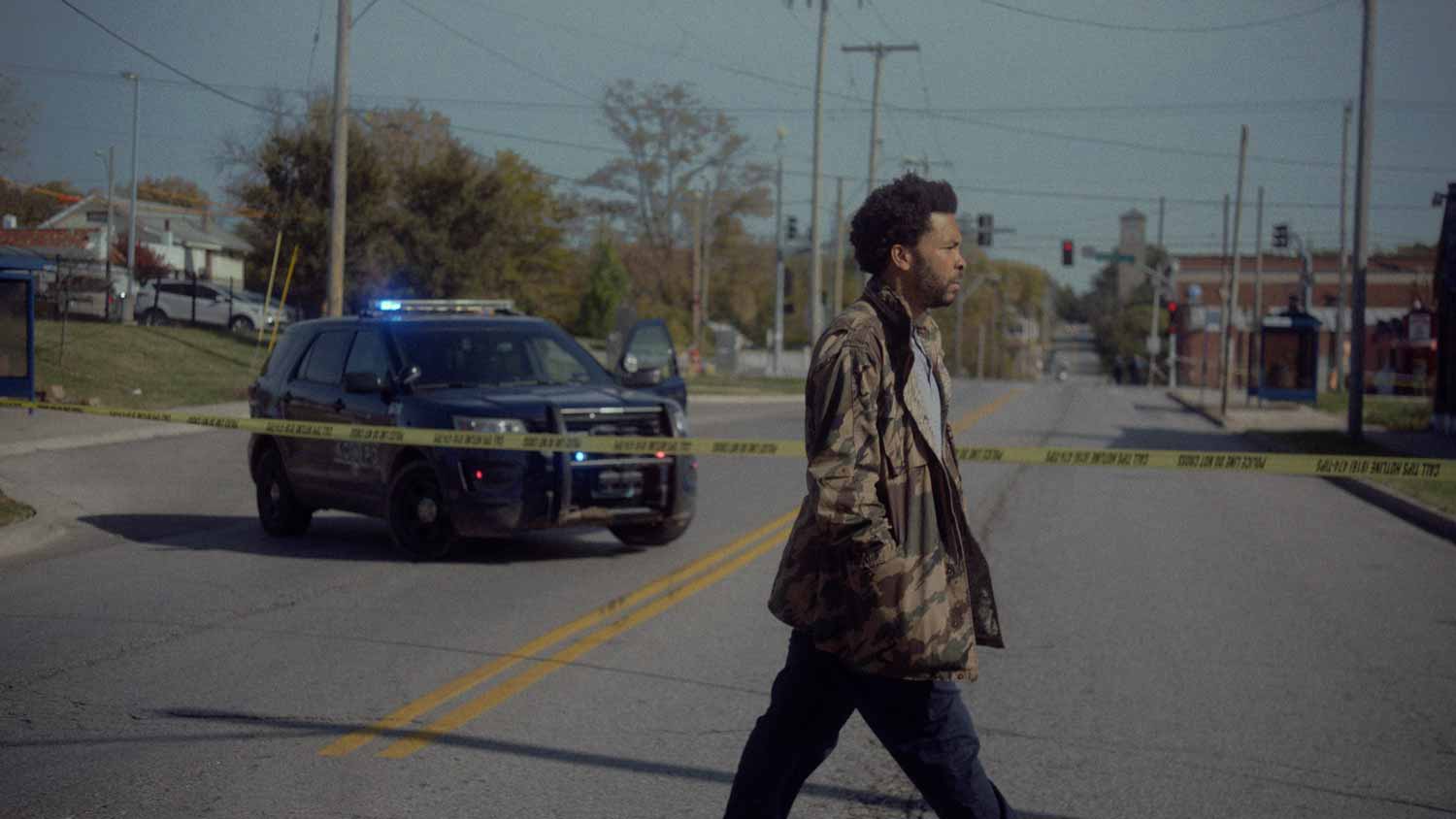 “Harrowing and spellbinding…Master of Lightis a gentle and graceful film defined by the capriciousness of sight.”

“Few documentaries are so alive; this one is a triumph.” 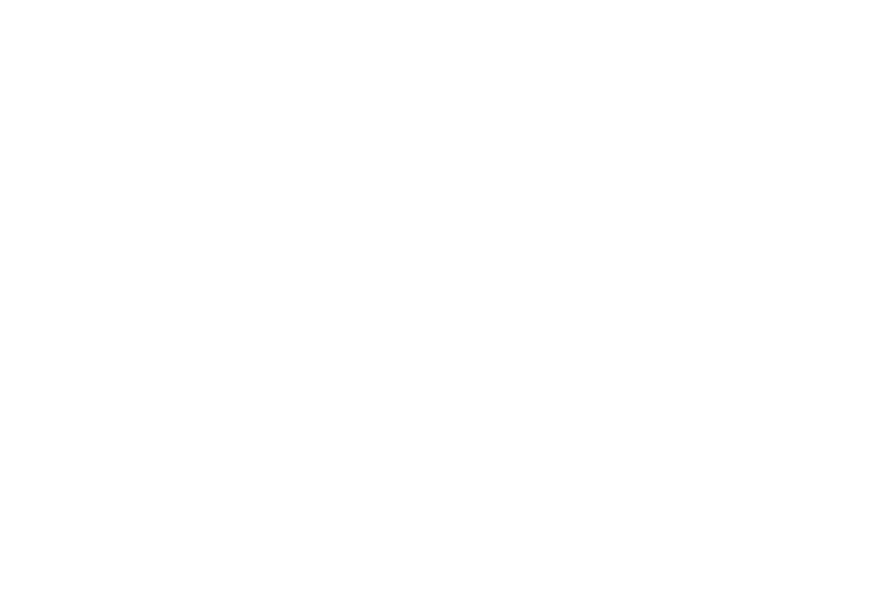 “In both substance and form, Master of Light is a gift. With astonishing intimacy, the film’s visuals build an artful bridge between two- and three-dimensional realms that are deeply rooted and utterly transcendent.”

“For its incredibly moving examination of an individual on the path to redemption, for its thoughtful look at the impact of the cycle of addiction and incarceration that can nonetheless lead to an outcome of hope, and for creating a gorgeously stunning portrait of life captured during a period of healing and grace, the Documentary Jury of the San Francisco International Film Festival awards the McBaine Documentary Feature Award toMaster of Light.”

“A stunning work of cinematic nonfiction.” 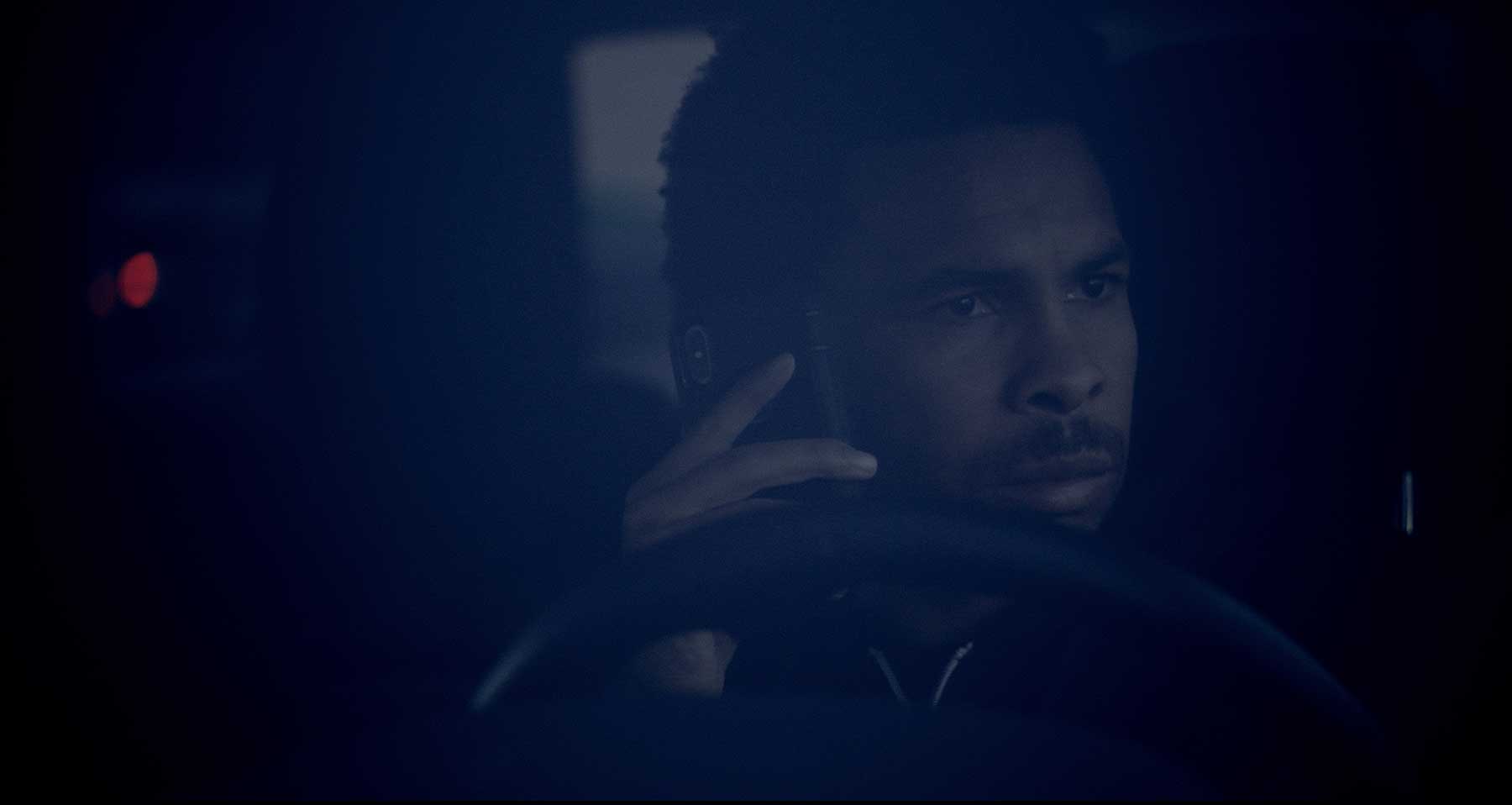 “Isn’t it obvious there was some beauty in the ugliness of all of this?”